Henk Pelser – the author of Henk’s War – was born in 1916 in Bandung in what was then the Dutch East Indies. In 1933 he went to Amsterdam to finish his schooling and to read medicine. When the Second World War broke out he joined the Resistance and was instrumental in saving the lives of hundreds of Jews by setting up an escape line to Switzerland. Eventually, captured and imprisoned, he nonetheless survived the war, became a physician, and married his Jewish girlfriend, who had also been imprisoned by the Nazis.

He practiced at the university hospital in Amsterdam, the Wilhelmina Gasthuis, specializing in psychosomatic medicine and endocrinology. He continued to work with the victims of persecution and war and in 1992 was invited to Moscow to advise on the assistance to be given to the survivors of the gulags.

It was only when Henk Pelser wrote his memoirs in the 1990s that the wider world became aware of the full scale of his work in the wartime Resistance and the number of lives he had helped to save. On 16 April 1996 Henk Pelser was invested as Righteous Among the Nations by Yad Vashem, the Israeli Holocaust memorial authority.

Henk Pelser and his wife Saartje have two children and five grandchildren. 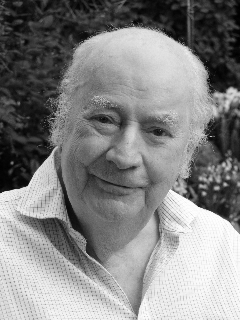