Dries Ekker was born October 9th, 1917 in Amsterdam. After he was released from nazi imprisonment in July 1944 he headed the Utrecht branch of the illegal Het Parool. On the very day that Utrecht was liberated he brought out the newspaper under the name Nieuw Utrechts Dagblad.

Later he was parliamentary editor of Het Parool and editor-in-chief of a conglomerate of regional daily newspapers based in The Hague. In 1968 he was appointed Cultural- and Press Attaché at the Dutch embassy in Mexico and later occupied the same position at the Washington embassy. 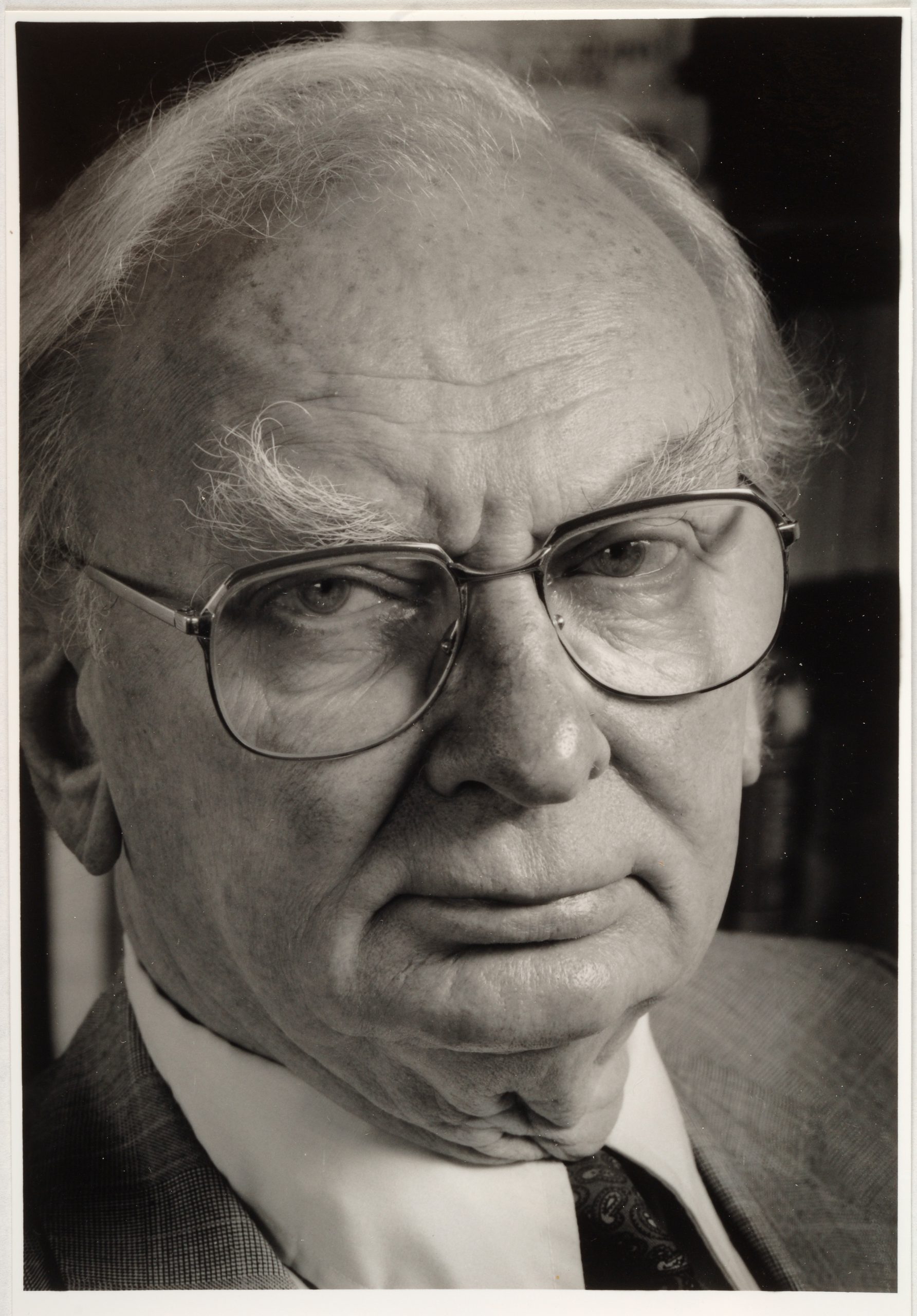